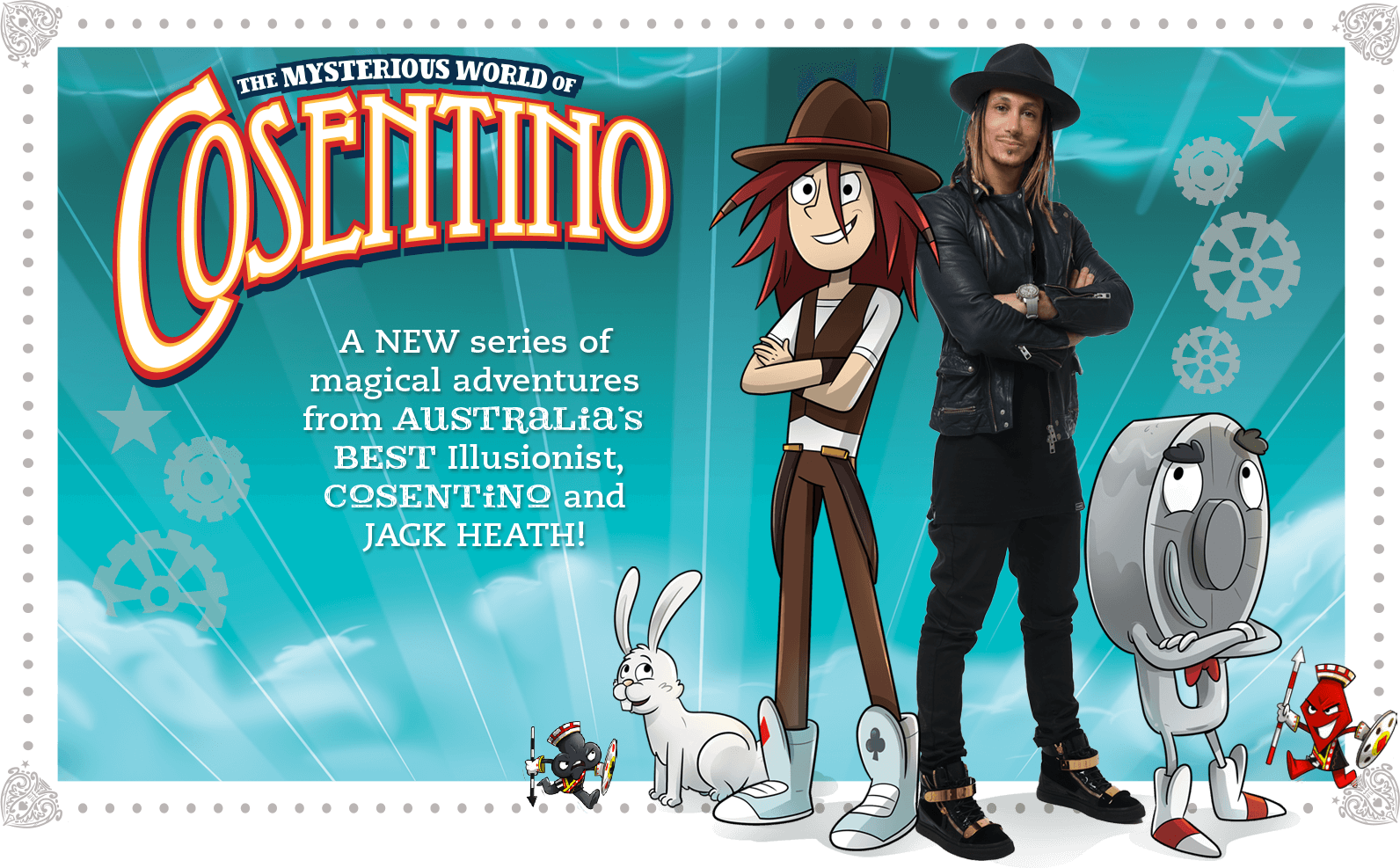 Cosentino’s performances at his run-down old theatre attract the wrong kind of attention when the Ace of Spades dashes through the door begging to be saved from the clutches of the evil two-headed King!

When Cosentino is captured he’s thrown into the dungeon at the bottom of the castle, which no one has ever escaped.

This would be the trick of his life… if he can pull it off! 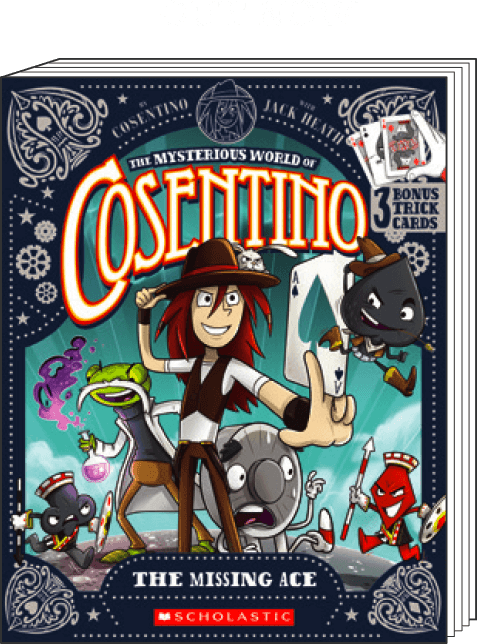 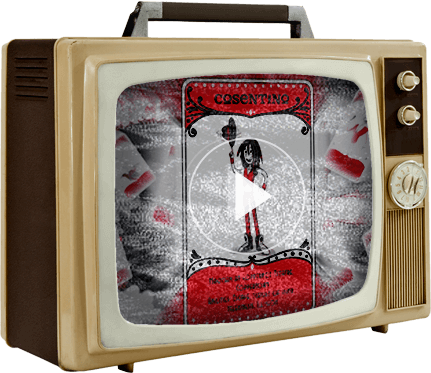 A sneak peek of Cosentino's brand new book series, The Mysterious World of Cosentino![ Click the TV to play the trailer ]

Available in all good book stores around Australia & the COSENTINO official online store.[ click below to go to store page ] 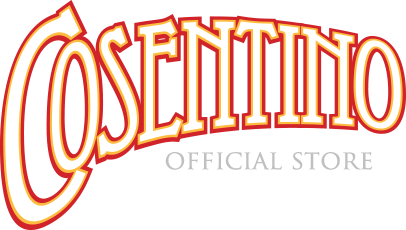 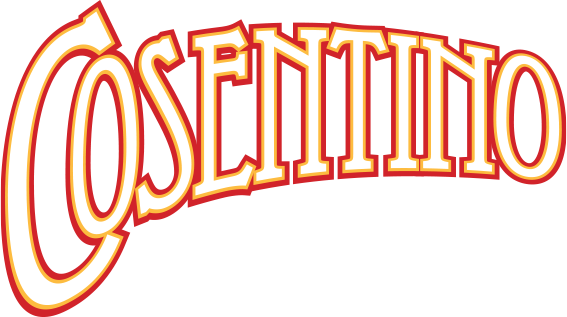